An international music-theater show about the American-Western icon, Billy the Kid. Billy gallops through many films, songs, biographies, and even scientific research. Was he a hero or a murderer? Still nobody really knows who he was, who his consorts were, how many lives he took, why and how he met his own end, or the extent to which his whole story is a myth. Society’s image of Billy the Kid has outgrown the realities of the historical figure, and with that, he has outgrown the truth. Perhaps what we want him to be is more important than what he really was?

In this performance, theater collective Nineties Productions in co-production with Touki Delphine researches the concept of truth in our post-truth era.Twitter and facts are equally truthful, myths have become the truth and the truth is constantly mythologized. Not only Billy, but the truth itself will be put to trial.

For this project, Nineties and Touki Delphine collaborate with two musicians of the American indie-folk band Edward Sharpe and the Magnetic Zeros, Mitchell Yoshida and Orpheo McCord. 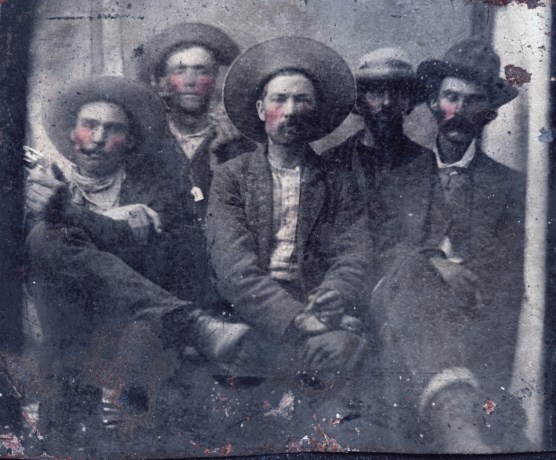