ABOUT EACH OF US

The Nineties creative team consists of three theater makers, all born in the eighties and raised in the nineties. The team formed through a love of the same subjects and a fondness for making theater for a new audience in various, often atypical locations. Through their shared vision of a new form of collaboration, the nomadic theater collective Nineties was created. 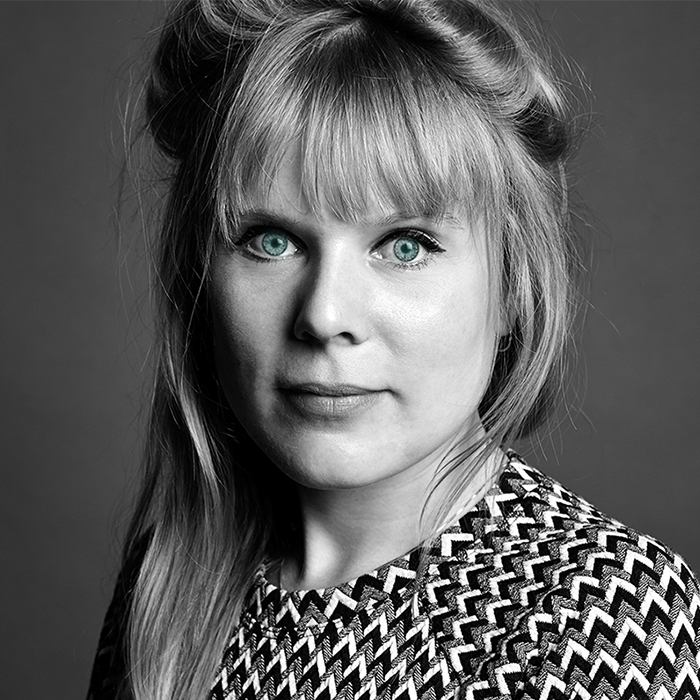 After graduating from the Netherlands Film Academy and obtaining a master’s degree in Theater Studies at Utrecht University, Floor Houwink ten Cate (1987) began her professional career as a theater and film maker. She worked at Orkater on the performance Route Nationale, and has been part of the artistic core of Nineties since 2015. She wrote and directed the short film Grand Tour (Kort!) and is currently working on plans for two new films. In 2019 she will work as the director on the Nineties piece Merkel. Occasionally she works on stage as a performer, most recently at the Night of the Collectives. Further, she works as Director’s Assistant for Boogaerdt/VanderSchoot, Erik Whien and Naomi Velissariou. 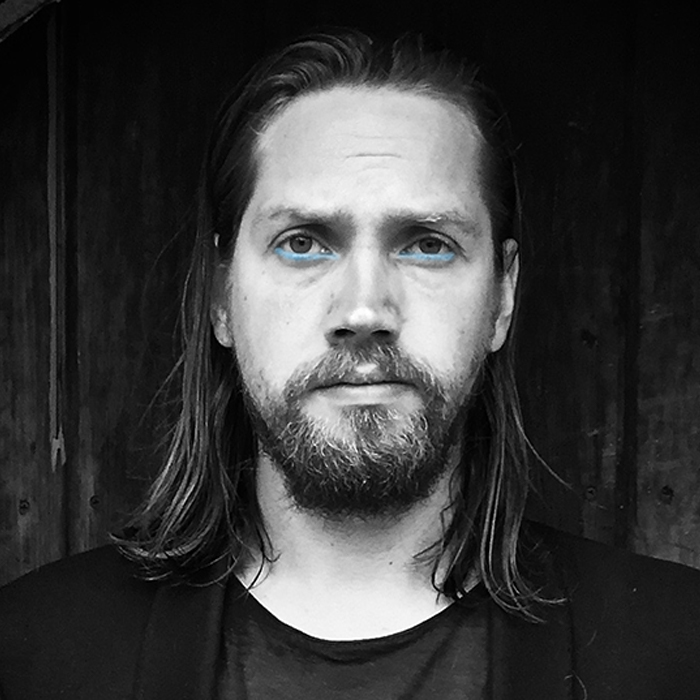 Yannick Noomen (1987) has performed as an actor and musician (and/or produced the music) in every Nineties theater piece to date. After graduating with a degree in acting from the Amsterdam Theater School and Cabaret Academy, he put his entrepreneurial drive into reviving Café CoX (the old café under the Amsterdam City Theater) along with two students from the Netherlands Film Academy. They built a new gathering place for artists as well as a stage where the general public has a chance to subtly connect with various disciplines of the arts. The themes of bringing people together and finding a new audience for the arts later found their place in the DNA of Nineties Productions. Yannick continues to occasionally perform with other theater groups such as Wunderbaum and the National Theater, and works sporadically in the world of film & television. 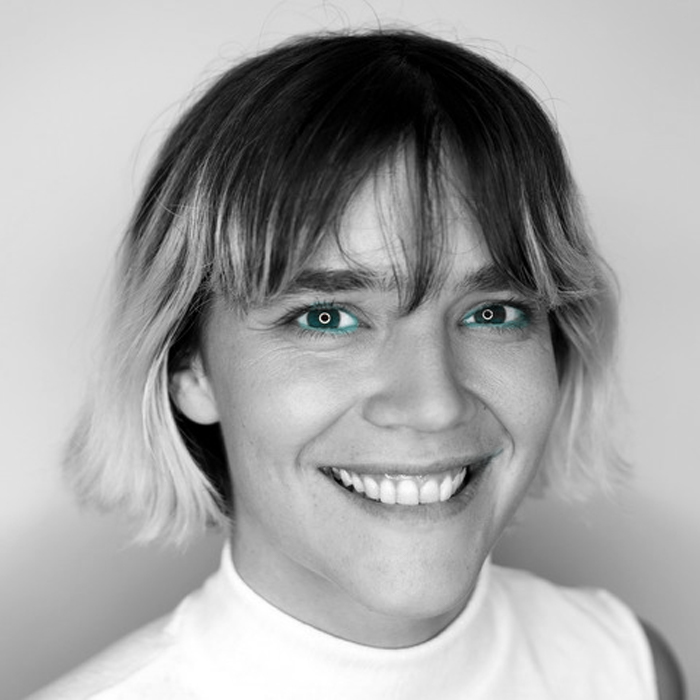 Anne Maike Mertens (1984) studied Theater Science in Utrecht in combination with studying Theater Making at the Amsterdam Theater School. She often works as the director of the Nineties pieces. She performs on stage only in exceptional cases such as the first Nineties performance Nineties and the Night of the Collectives. She is a maker with a penchant for ‘just doing’, and is always exploring the areas outside the beaten path of the theater landscape. Alongside Nineties she is the director of the knitting club “Brei” (Dutch for Knit), where over the past four years a group of ladies in Amsterdam North have knit woolen theater decors. In September 2017 the youth theater piece Superoma featuring a knitted decor premiered in the Krakeling. 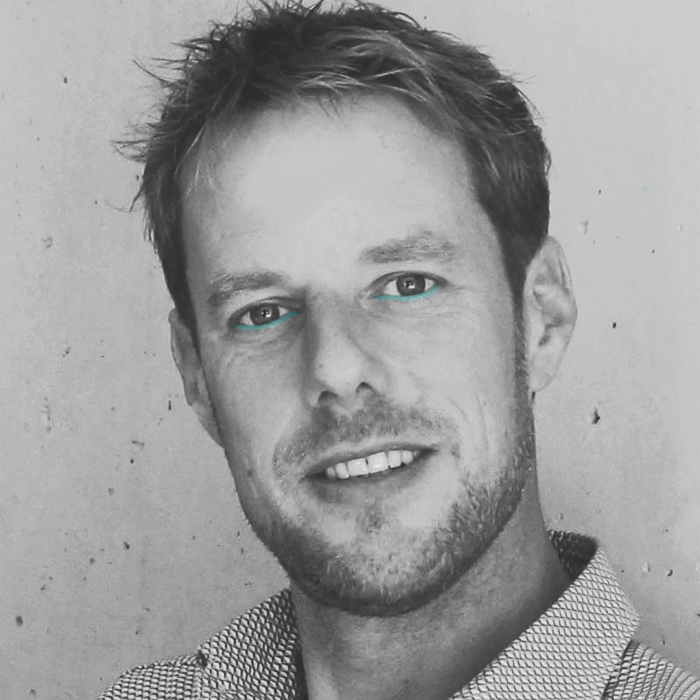 Bjorn Jansen (1975) has been working with great pleasure and enthusiasm for more than ten years as a production manager, executive producer and business manager. He has designed numerous productions from his company Lijn6 theaterproduction. Bjorn has extensive experience in producing performing arts and events on location.
The first encounter with the work of the Nineties took place in the Vondelbunker (Naar Bukowski). In the following years, Bjorn followed the collective intensively and his admiration grew further.
In addition to the hard work he currently delivers for the Nineties, he works at theater agency Berbee where he focuses on selling performances to theaters in the Netherlands and Belgium. Bjorn is a pragmatic entrepreneur with an eye for structure, team spirit and synergy. He prefers to work from the shelter and is an important link in the team behind the scenes.