Next live stream will be in:

We’re very sorry, but there are no more future shows and live broadcasts planned (yet)!
Subscribe for our newsletter at the bottom of our home page or just keep refreshing your browser…

This is a show, this is a party that could also be a political party.

We will present to you the past, the present and the future.

We’ve got some interesting guests, ‘cause it wouldn’t be a party without any.

You’re our guests and therefore you are the party.

Tune in at Untitled, 2017. It’s a postpunk performance and tv-show combined, both a concert and a party, aired live from different locations. The play is a contemporary interpretation of TV Party, an unscripted local public access tv-show made in New York in the 1980’s. A counterpart to the media and politics of that time, the show invited artists and entrepreneurs who gave space to each other’s ideologies and perspectives on the world and the arts. The show allowed unpolished and raw thoughts, and had a mentality that resembles the metamodernism of the current age. In our version of the show you can expect performances, musical acts, live video images, dramatic stories, the return of childhood-heroes, an art race, community-drift and philosophical frames. Untitled, 2017 is a cacophonic and musical attempt to unite the irreconcilable.

22 juli – Welcome to the Village, Leeuwarden 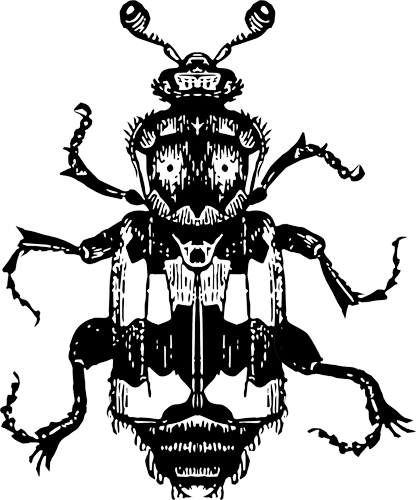