Let’s go back to the nineties, the age of house, gabber, hiphop and grunge. NINETIES is an explosive musical theater performance with a melancholic touch. Six young theater makers take you for a walk down memory lane in a theatrical medley in which flippos, gabbers,
Apfelkorn, Game Boy, smoke machines, Aardappel Anders, Tamagotchi, stroboscopes, LA Gear, Slimy and the Power Rangers thrive. Fuck fear, dare to shine again like you’re twelve: Live Your Life Like A Rave Machine!

NINETIES: Live Your Life Like A Rave Machine was initiated by theater makers Yannick Noomen and Anne Maike Mertens. The idea was to seduce a new audience into the theater by being part of the Amsterdam nightlife. The performance included a 90’s party at Café CoX and it also played at De Parade and Lowlands in the summer of 2013. 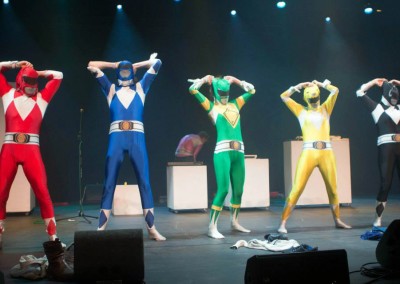 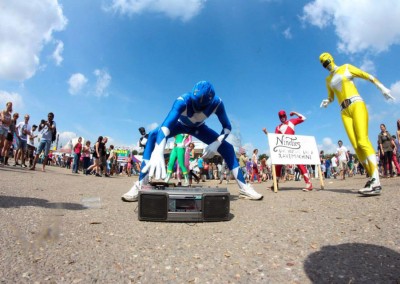 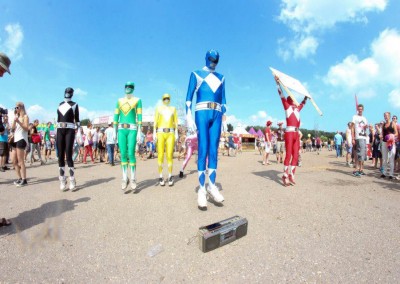 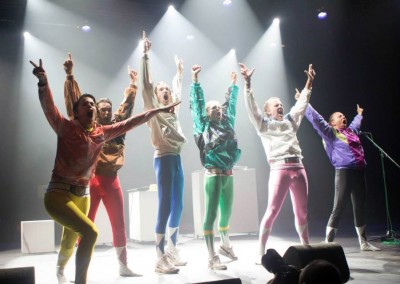